Here’s our pick of 10 top Caribbean and Central American ports. All you need to do is decide where to go first! Barbados is the most popular cruise port in the Caribbean. Bridgetown gives easy access to the whole of the island and the myriad of activities on offer – from exploring Harrison’s Cave and the island’s botanical gardens (Barbados is a regular exhibitor at the Chelsea Flower Show), to a 4×4 island safari or a visit to the old plantation houses.

You can’t get much closer to the action than Prince George Wharf. It’s just steps to the shops and restaurants on the main drag, Bay Street; Junkanoo Beach is a quick cab ride away; and a 10-minute water taxi ride gets you to idyllic Paradise Island. It’s not so much Cancun itself, but the access it gives you to the Mexican Riviera that is the main appeal of this port. Highlights along this stretch of the coast are Tulum, less than an hour from the port, with its breathtaking Mayan architecture on a cliff top above the Caribbean sea; and Chichen Itza, a new seventh wonder of the world. Smack in the center of the city, this port is one of the Caribbean’s busiest. Disembark here and you’re a stone’s throw from the diverse dining, impressive shopping and colorful architecture of one of the region’s most vibrant capitals. You’ll wish you had more time on this French-Caribbean island where the terminal at Pointe Simon is in the “centre de ville” (city center). That means you’ll be close to the grand marche (covered market), where shopping for local spices is a feast for the senses, and only a 20-minute ferry ride from the charming beach town of Trois Ilets. Things to do in Fort-de-France. It’s only 300-square-miles but this island off the Yucatan peninsula has three cruise piers – all the better to accommodate the ships that bring in more than a million passengers a year. Stroll the town of San Miguel; snorkel the world’s second-largest barrier reef, or take a 45-minute fast-ferry jaunt to Playa Del Carmen, the boho beach town on the mainland. Top 10 beaches in Cancun. Not many large cruise ships visit Virgin Gorda, but this interesting island is one of the British Virgin Islands and is popular with small ships and for day trippers from Tortola or St. Thomas.
Virgin Gorda has several nice beaches but is most famous for its area of giant boulders called The Baths. One of the most beautiful islands in the Caribbean, its Mahogany Bay Port helped it welcome the most cruise passengers out of all Central American countries (it’s just hit its one millionth). One of its key appeals is a chair lift that takes guests from the welcome centre to Mahogany Beach, a 10-acre private island with a 825-foot-long beach. This is the Caribbean’s most popular cruise port, with as many as six ships docked a time. Stunning Magens Bay beach; duty-free shopping galore; and the ease of visiting neighboring U.S. Virgin Islands (St. John, Water Island) are just three reasons why. Most cruise ships dock at La Romana, the country’s third largest city, rather than at the capital Santo Domingo; or at Samana, an undeveloped area on the north coast famous for whale watching. The Dominican Republic is one half of the island of Hispaniola (the other is Haiti), and is a fascinating mix of Caribbean and Latin culture. Things to do in La Romana. 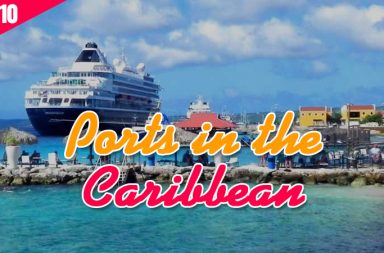 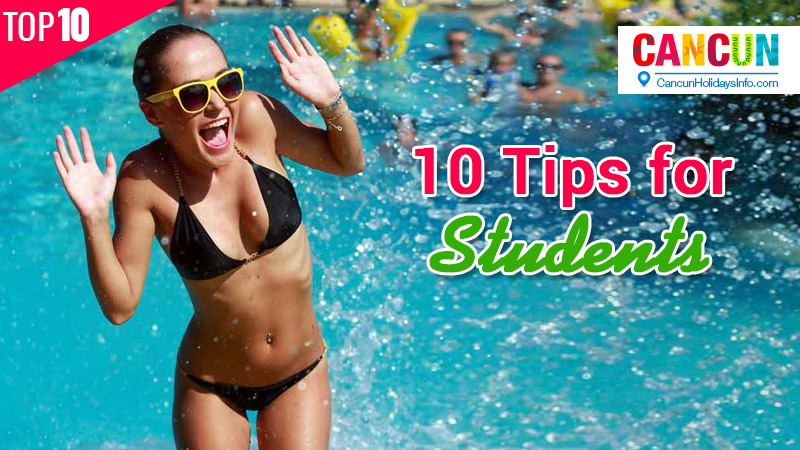